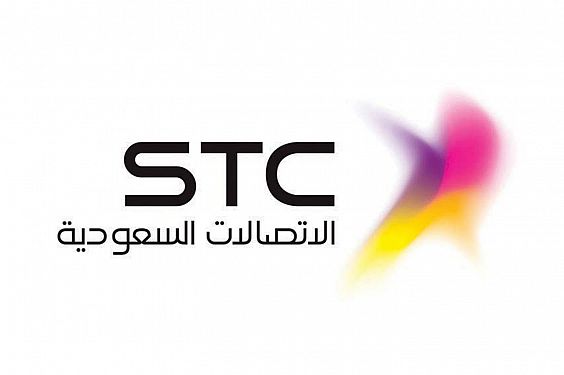 Saudi Telecom Company May be New Entrant in Pakistan Telecom

According to senior officials from telecom sector, Saudi Telecom Company has sent a high level delegation that has held meetings with Chairman Pakistan Telecom Authority Dr Syed Ismail Shah and high officials of Ministry of Information technology and telecom. This delegation has reportedly also met with major telecom companies of Pakistan.

It is important that the timing of this visit by delegation of Saudi Telecom Company hints strongly that the company is interested in investing in Pakistan considering that the Chairman PTA had formally requested the company to take part in the auction few weeks back in Saudi Arabia.

One source reports that the company is interested in taking over Warid Telecom that has just finished failed talks with Etisalat over its acquisition. If this report is true then the Saudi company may take part in the 3G auction through Warid Telecom. This seems prudent considering Warid has already an established network that the Saudi company can build on.

The interest of a major international company like Saudi Telecom looks promising not only for the Government that is keen to make the auction a success but also for the auction itself. The presence of a new powerful company will create a healthy competition and also contribute in the economic development of Pakistan.