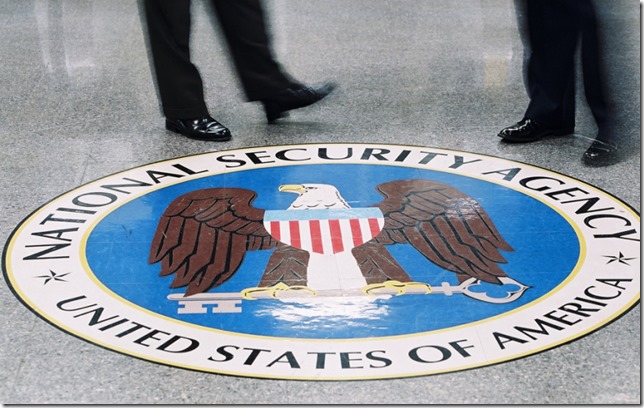 Pakistan was in top five NASA targets. USA Can Record Every Call of Any Country .

How if you are told that each and every call made with-in and outside Pakistan from Pakistan is being recorded and recordings of these billions of calls made with-in a calendar month are saved for future listening by National Security Agency of United States of America?

Yes, that would be like blowing the privacy of billions of people on this planet with largest possible a-bomb.

Unfortunately, this is not only possible but in fact this has happened with you.

According to the new information revealed by Edward Snowden, NASA has been operating a programe – called MYSTIC – capable of recording billions of calls of any country in the world, enabling the agency to rewind and review conversations as long as a month after they take place, reported Washington Post.

And we are not talking about just the meta-data, but the original content of the calls or the conversation of two parties involved in the calls.

MYSTIC was initiated in 2009 and reach its full capacity by 2011. Say the report. Every single conversation nationwide, storing billion of conversation in a 30-day rolling buffer that clears the oldest calls as new ones arrive, according to a classified summary that has been shared with sources of Washington Post.

Not to forget, that Pakistan was in top five NASA targets from the list countries where US agency had spide over the years.

Most dangerous part of such bulk collection of calls is that it records each and every call of billion of citizens without classifying them. Meaning that all your calls are tapped and recorded even if you are a common man with common life practices, living in a far-flung area of Pakistan or in any country for that matter.

President Obama had recently pledged that “United States is not paying on ordinary people who don’t threaten our national security” , however, recent revelation are strongly contradicting his statement.