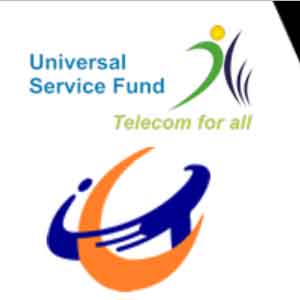 How the government can spend USF on its requirements. Justice Jawwad

The Supreme Court (SC) has sought legal and constitutional explanation from the attorney general (AG) until March 17 on withdrawal of Rs 70 billion from the Universal Services Fund (USF) by the federal government.
A three-member bench of the SC, headed by Justice Jawwad S Khawaja, took up USF case for hearing on Wednesday.
Justice Jawwad S Khawaja has remarked “How the government can spend USF on its requirements. This is licenses fee and this can be kept only in USF. This fund is aimed at providing telecom facilities in the respective areas at low expenses. Profit running into billion of rupees will not accrue due to withdrawal of billion of rupees by the government.”
The court observed, “Matter is pending since the last 10 months. Matter of 3-G, 4-G auction is in finalisation stage. Information memorandum has been sent on February 25 and auction will take place on April, 7. In this situation we want to decide the matter of withdrawal of Rs 70 billion by federal government before auction. It is essential to review the amendment introduced in USF rules on June, 29, 2013. Profit of billion of rupees can be dispensed with.”
The court remarked, “We want to evolve proper rules and regulations in this regard. AG should assist us.”
The AG said time is short and preparations could not be made therefore. He sought more time.
The court while refusing to give more time said, “We had issued notice to you far earlier. You should have made preparations. However we give you 4 days more to make preparations.”
The court put off the hearing of the case until March 17.