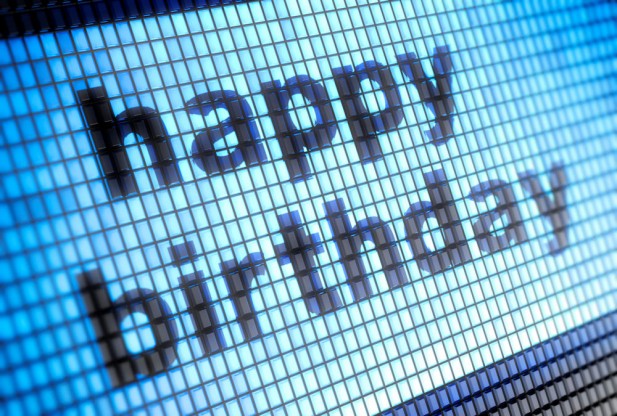 On March 12, the internet will turn 25. More accurately, the form of internet that we know today will turn 25. Before March 1989, it was possible to transfer data between computers connected by a network. But websites, which make data more widely accessible, had not yet been developed. It was from a paper written by Tim Berners-Lee, who had been influenced by predecessors with similar ideas it must be said, that web pages first evolved.

From its quiet beginning in 1985, the Internet has grown to 80 million .coms and well over 200 million websites. E-commerce is the driving force behind rapid innovations, new products, services and business models and redefining our roles as consumers and citizens. The 25th anniversary of the .com will be the subject of a policy forum headlined by former President Bill Clinton on Tuesday at Reagan Building in which ITIF President Robert D. Atkinson will participate, www.25yearsof.com.

ITIF’s new report arrives in an important week in the development of the Internet’s infrastructure, with the FCC announcing its long-awaited recommendations on the national broadband plan.

Among the findings in the report are the following:

Since then, the internet has become one of the most globally influential creations of all times. There is an ever growing number of users who trawl through millions of web pages on a daily basis. It has been rightly seen and used as a great way to set up and operate businesses. For many regular users, life without the internet has become unimaginable.

In both technological terms and the way in which we relate to it, the internet has come a long way from its humble beginnings. Its widening reach has been hailed as a reason to celebrate connectivity and accessibility to information by all. But it has also been seen as a cause for alarm, particularly by governments and other organisations that seek to limit or control information flow.

Questions about who owns this entity, and therefore must regulate it, are being frequently raised these days. Considering that in addition to all the positives, the internet is also used to perpetrate crimes and publicise what many view as ethically objectionable content, this is not surprising.