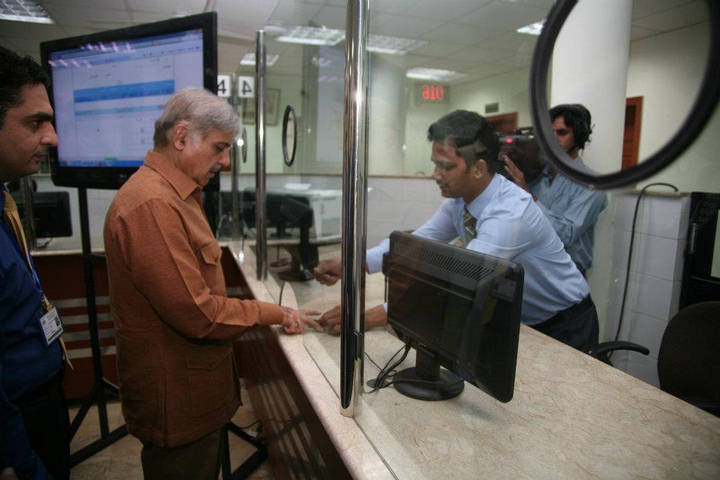 ICT. land records of 50 out of 112 Revenue Estates have been successfully completed

The PSDP IT project titled “Establishment of Land Revenue Records Management Information System (LRRMIS) in the Rural Areas of Islamabad Capital Territory (ICT), Islamabad” was originally approved by CDWP on 27th November 2006 and continued to remain pending till the new Government took office and actively pursued the project. Before the present government; only 8 Revenue Estates out of 112 ICT Land Records (Mauzas) had been scanned in the past 5 years. The project is on track and its set targets are being achieved as per defined schedule and there is no delay in the project execution.

Presently, land records of 50 out of 112 Revenue Estates of ICT have been successfully completed. Moreover, Service Center has become operational at Bhara Kahu to facilitate the citizens of Islamabad’s rural areas by issuing the computerized Fard of relevant Mauzas.

The ICT Administration is verifying the digitized records of Revenue Estates, already loaded in the automated system. The said activity is critical and time consuming. All the relevant stakeholders unanimously agreed that after the completion of the     project, its ownership will be shifted to ICT administration. Furthermore, the hiring / firing of Revenue Officers / Patwaris will be dealt by ICT Administration as per Punjab Government model.