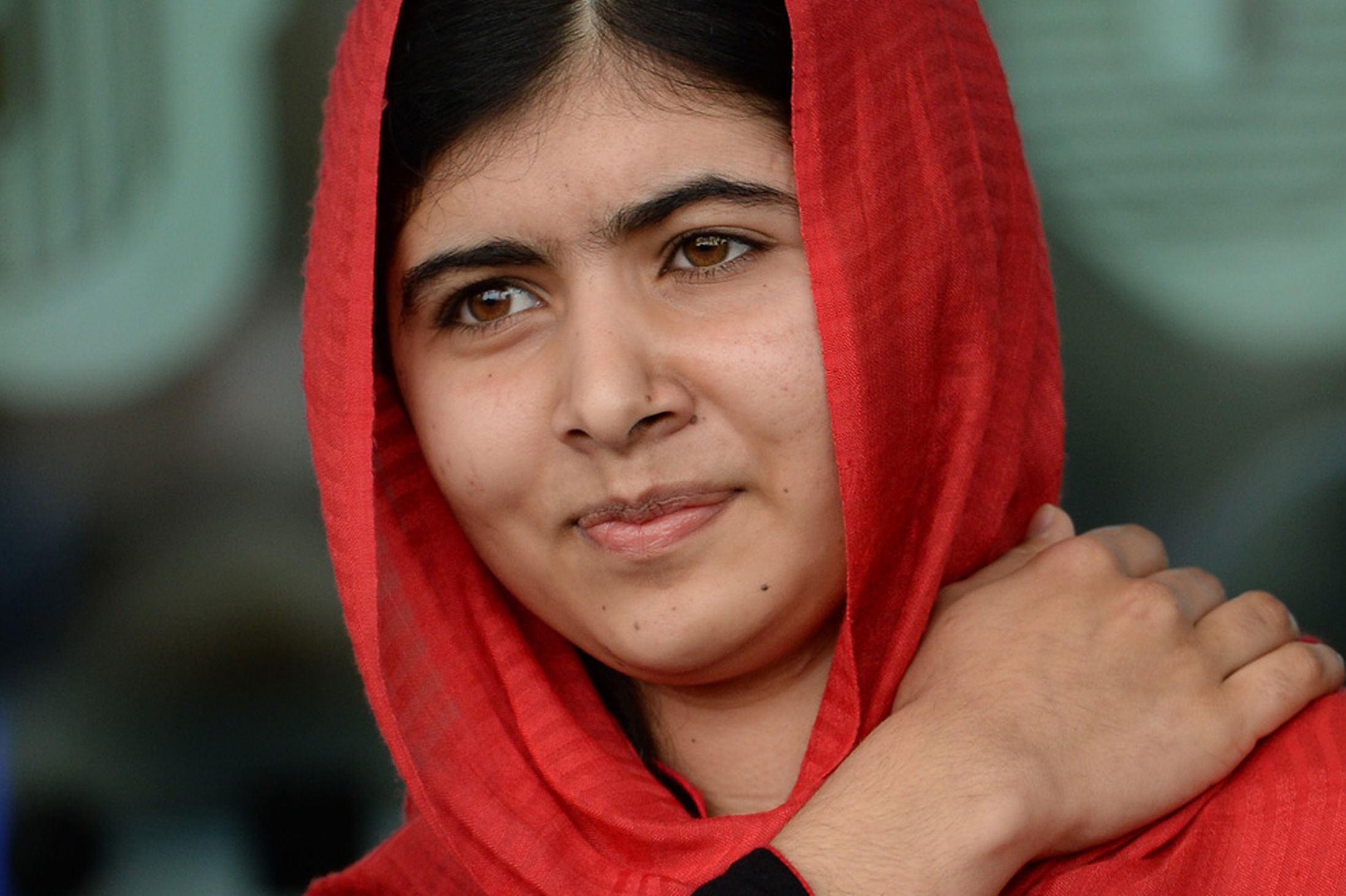 MALALA. teenager who doesn’t have a mobile phone

Malala Yousafzai may be the only teenager who doesn’t have a mobile phone — and is willing to admit it.
The girl who was shot by the Taliban for daring to want an education set off a chorus of chuckles Monday night when she said she didn’t own a handset during a conference showcasing cell phone provider Vodafone’s initiatives to support women.

With Vodafone Chief Executive Vittorio Colao in the front row, it’s a good bet she’ll get one soon — and with the best 4G available. If not, International Development Minister Justine Greening offered to give her a spare.

Anotable speaker at a Vodafone funded conference told the audience that she doesn’t own a mobile phone.

Pakistan teenager, Malala Yousafzai, who was shot by the Taliban while she was campaigning for education rights for girls, raised a laugh at the Vodafone event when she admitted to not owning a mobile phone.

The Vodafone Foundation, Vodafone’s philanthropic arm was announcing a tie-up with the Malala Fund to support education for girls, and will explore ways to use mobile technology to improve access to education in rural areas.

Shiza Shahid, chief executive of Malala Fund, said “We hope our work will help empower the most disenfranchised girls through education and mobile technology.”

Research commissioned by Vodafone found that giving women greater access to mobile services could raise annual global productivity by US$29 billion a year by 2020.

In addition to the economic development that comes from an educated workforce, it is also estimated that there can be a considerable saving in healthcare and legal costs for women through such initiatives.

The UK’s International Development Minister Justine Greening offered one of her spare phones to Malala, although it is fairly certain that Vodafone would have stepped in to hand over a smartphone themselves.