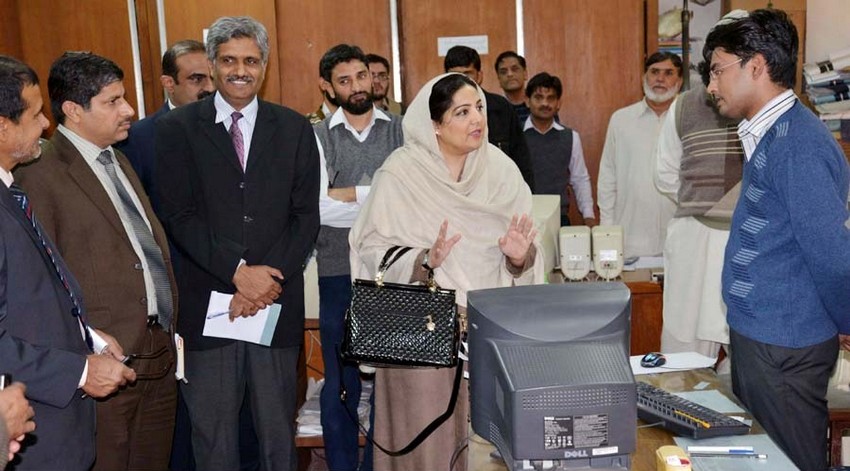 E office system being implemented to maximize IT usage: ANUSHA

The government, as part of its vision, is utilizing indigenous technological industry for development and implementing an e‑office system to maximize usage of local IT human resource. The e‑office system is already functional in Prime Minister Office, National Assembly Secretariat and Ministry of Information Technology while under Public Sector Development Programme (PSDP) funded project, the federal ministries would also be deployed with e‑office system, official sources said here Monday.

The sources said Ministry of Information Technology and Telecommunications is already engaged in ensuring capacity building of trainers to further train employees of Federal government on e‑office system to cater optimum results.

The Master trainers of the Bureau are imparting training to them as part of government’s plan to deploy e‑office system in all Federal ministries soon. With regard to progress of e‑office project, the sources said multiple teams have been constituted in accordance with nature of tasks and relevant to human resource expertise. Moreover, they said that acquisition of Data Centre Facility for e‑Office Hosting, signing of contract for e‑office and middle software with the vendors, gathering and analysis of ministries for configuration of basic parameters for the said system has already  been completed.

The sources said Minister of State for Information Technology and Telecommunications, Anusha Rehman has also directed to establish an IT Service Management Cell to register and address issues of end users of the system. The said system would be a key tool to ensure efficiency, accuracy, effectiveness, good governance, transparency, and accountability in decision making.