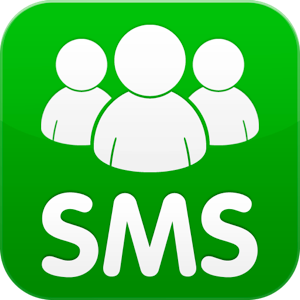 Those who believe that only men have penchant for sending sleazy stuff through text messages, e-mails and photos in India should think twice as according to security software maker McAfee women have outsmarted men in this category.
This has been revealed in the McAfee’s ‘2014 Love, Relationships & Technology’ survey. According to the study, 59% women admitted that they send intimate content including video, photos, emails and messages compared to 57% men polled.
Apart from this, women have also beaten men when it comes to filming sexual video content. Here they account for 30% compared to 27% Indian men who do this.
McAfee Marketing Head (India and SAARC) Rupa Roy said. “Indiscriminate usage of mobile phones to share photos and videos reiterate the realities of digital privacy or lack thereof,”
This has led to the increased risks of these photos becoming public and possibly jeopardising their identity and reputation, she said.
She advised the users to take proactive measures to make sure their personal data is safe and secure.
During the survey it came to light that while respondents trust their partners to not share their sexually explicit content, about 6 per cent said they did not fully trust their partners.
The survey has also shed some light on the issue of suspicion and mistrust. It said that out 68 per cent respondents pry into their partners’ mobiles to for messages and photos, while 31 per cent said they check their partner’s activities by logging into their Facebook profile.
About 44 per cent said they indulged in cyber stalking or following their significant other’s ex on social media. 43 per cent admitted to tracking their partner’s ex on Facebook. “It’s majorly ‘women’ who carry out the above mentioned revengeful acts, which is mostly because their partner cheated on them (47 per cent),” McAfee said.
The survey polled 1,008 people aged between 18-54, and sought to delve into behavior of people when it come to sharing and storing intimate data on their mobile devices, especially with current or former significant others.