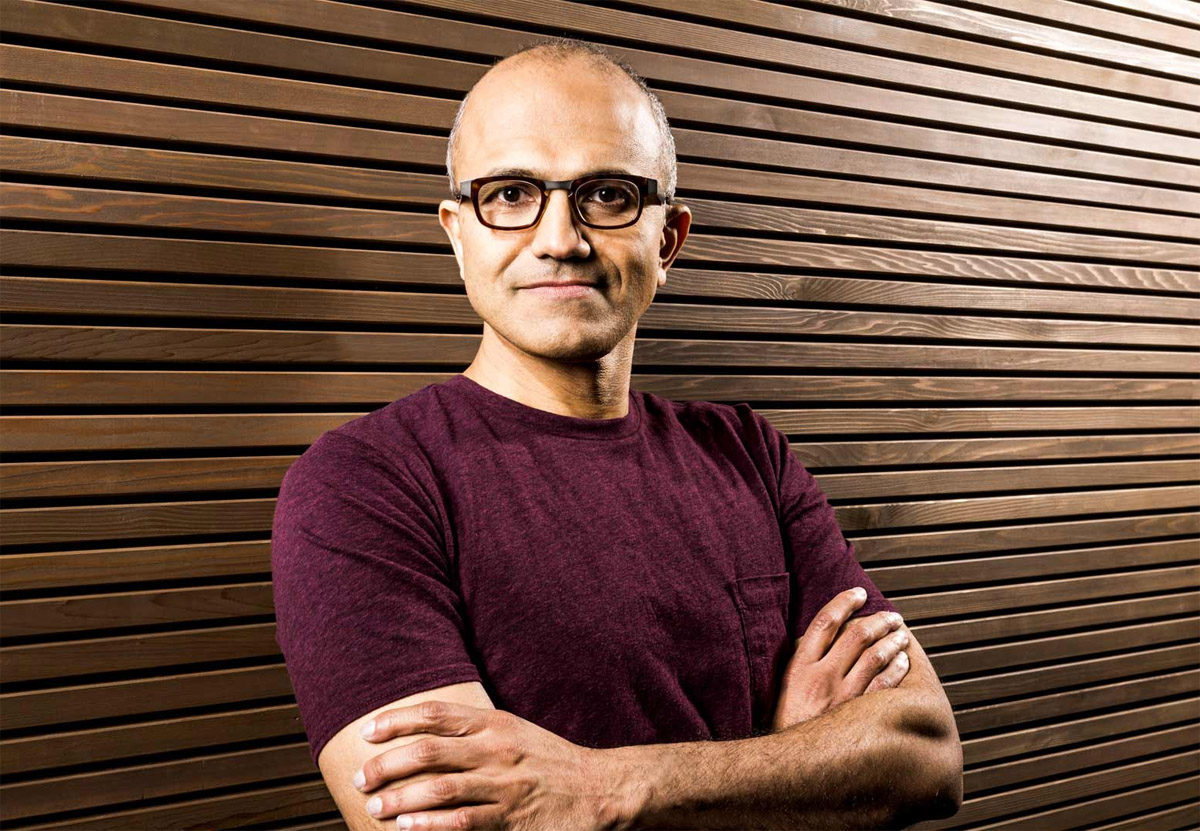 Microsoft has, as was widely expected, today named Indian born Satya Nadella as its new CEO to replace Steve Ballmer, who announced last August that he would retire once a successor was named.

“During this time of transformation, there is no better person to lead Microsoft than Satya Nadella,” said Bill Gates, Microsoft’s Founder and Member of the Board of Directors. “Satya is a proven leader with hard-core engineering skills, business vision and the ability to bring people together. His vision for how technology will be used and experienced around the world is exactly what Microsoft needs as the company enters its next chapter of expanded product innovation and growth.”

Since joining the company in 1992, Nadella has spearheaded major strategy and technical shifts across the company’s portfolio of products and services, most notably the company’s move to the cloud and the development of one of the largest cloud infrastructures in the world supporting Bing, Xbox, Office and other services.

Microsoft also announced that Bill Gates, previously Chairman of the Board of Directors, will assume a new role on the Board as Founder and Technology Advisor, and will devote more time to the company.

John Thompson, lead independent director for the Board of Directors, will take over the role of Chairman. Naming an independent Chairman is expected to reasure investors that the company is keeping a sensible balance between the Chairman and the CEO roles.