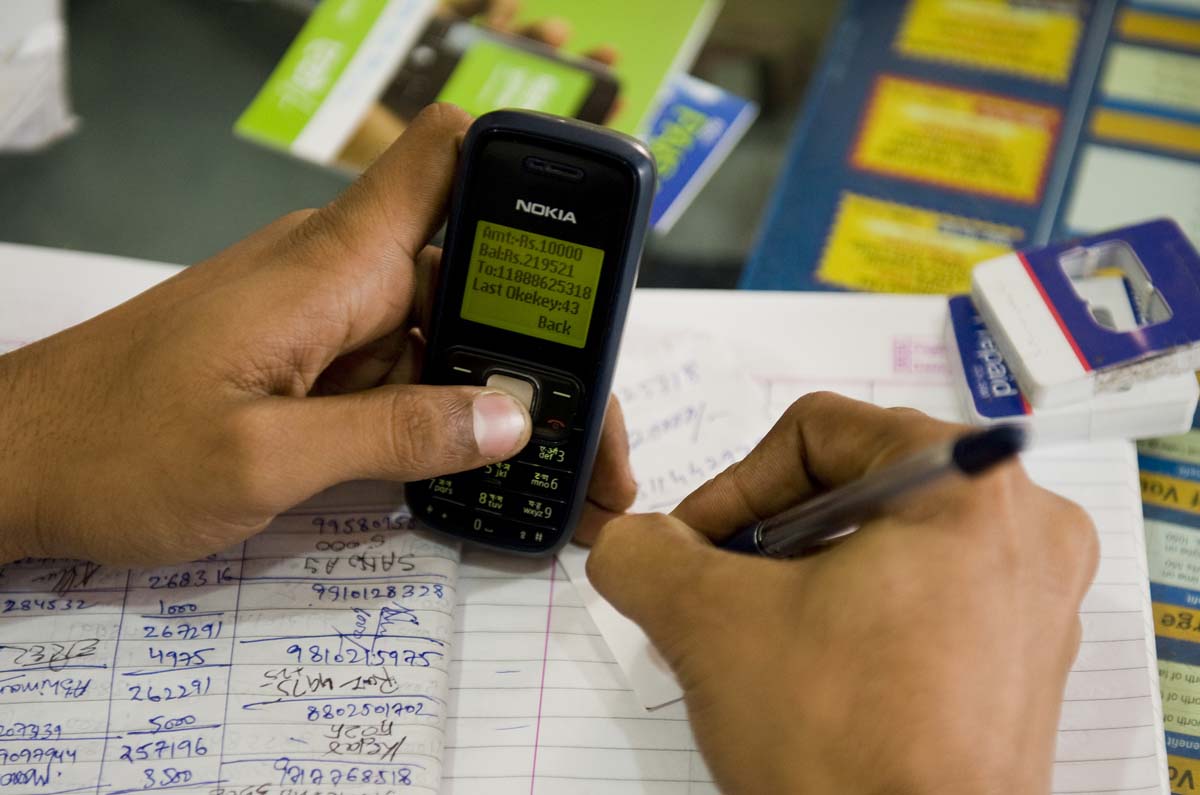 By: admin
In: Telecom
Tagged: 6974 atms in pakistan, mobile transactions

Total mobile transactions in Pakistan increased by 70 percent between July and September 2013. These transactions witnessed a whopping 236 percent increase in value over the same period, said the Payment Systems Review released by the State Bank of Pakistan.

Mobile banking is becoming more prevalent in Pakistan due to its convenience. Presently, there are around 1.4 million registered users of mobile banking in the country. The number of plastic cards (debit, credit, and ATMs) reached 23.4 million, showing a growth of 4.7 percent over the previous quarter. The number of debit cards is significantly high with a 89 percent growth among plastic cards.

“The number of ATMs in the country is growing at an average of 3.2 percent per quarter reaching 6,974 ATMs by the end of current quarter,” said the report.

As on September 30, 2013, there were 3.8 ATMs for every 100,000 people in the country, while Rs591 billion had been transacted using the same channel in the same period. Furthermore, the number of transactions through ATMs reached around 60 million in the first quarter of 2013-14. During the quarter under review, Pakistan’s real-time interbank settlement mechanism (PRISM), the large value payment system of the country processed 131,000 payments worth Rs30.6 trillion. This shows a decrease of 2.8 percent and 26.7 percent in volume and value, respectively, as compared to the previous quarter. This decline is mainly due to reduction in government securities settlement transactions by the central bank.

Further, in the composition of total e-banking transactions; ATM has the highest share of 64.6 percent, followed by real time online branches (RTOB) with a 22.8 percent share. The remaining portion of transactions, in terms of volume, is captured by point of sale, internet, call centre and mobile banking.