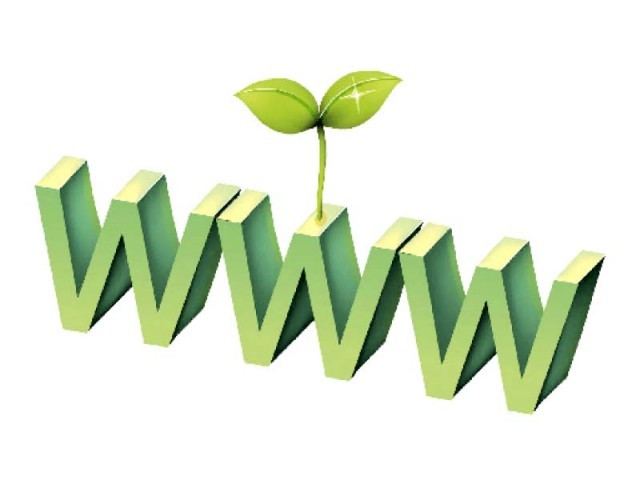 (UAF), has set up a website, Zarai Baithak, to help farmers resolve their problems,”

He was speaking at a seminar titled, Information and Communication Technologies (ICT) based Agricultural Advisory and Extension in Pakistan, organised by the UAF.

Khan said the project had been carried out by the Institute of Agriculture Extension and Rural Development and the Department of Agriculture.

Khan said the website would provide an opportunity to farmers to discuss their problems with agricultural experts.

Khan said the agricultural production excluding corn and potato had been stagnant for the last few years. “The population is increasing rapidly… new technologies can be used effectively to increase production,” he said.

“Food security is one of the major threats amid climate changes and depleting water resources… We have to make use of modern technologies in farming,” he said.

He called for applying integrated approaches regarding modern technologies such as radio, television, mobile phones etc to spread messages among the farmers in order to promote latest agricultural practices.

Dr Tanvir Ali, the Institute of Agri Extension and Rural Development director, said significant measures needed to be taken to tackle the problem of food security.

He said ICT was the need of the hour keeping the trend of modern era in view.

“As many as 123 million people have mobile phones in Pakistan… 3.5 million PTCL numbers are operating…one agri extension worker is for 20,000 people in the province…the use of ICT is vital,” he said.

Dr Rasheed Ahmad and Dr Ahsan Raza said the UAF had established a fertiliser requirement model in collaboration with Agri Department. He said the website had been set up to guide the farmers about balanced use of fertilizers.

“The province can save Rs300 billion per annum through balanced usage of fertilisers,” he said.

halid Mahmood Shauq said the private sector was playing an active role in this regard. He said enhanced private-public joint work for the agriculture sector would pave the way for progress.

Dr Babar Shahbaz from the Institute of Agri Extension, the UAF said Zarai Baithak brought solutions to the farming community on pest management, latest verities and the ways of increasing productivity.

The session was chaired by UAF VC Iqrar Ahmad Khan. Dr Jim Hill and Dr Mark Bell were the guests of honour on the occasion.