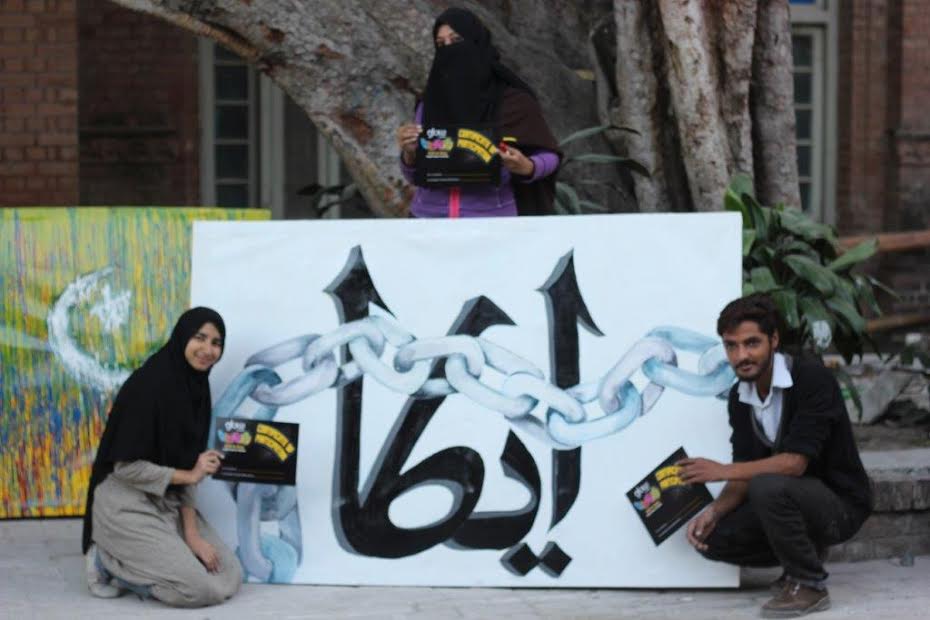 Amongst thousands of racing games and its similar genre, there is this app called Warid Rickshaw Racing, which has managed to score downloads of over 40,000 in a short span of time. Gaining phenomenal demand, the app has become one of the top performing apps in Pakistan. It has recently been pushed to the global arena with tremendous results.

The game features the players as the rickshaw driver (A three wheel vehicle) where one has to win the race. It allows players to customize their rickshaw and give it a unique cultural (desi) look. As the game progresses, the opponents become tougher and tougher. It allows paring up with random opponents and race to the finish line, from the available modification players can choose to upgrade their Rickshaw’s horse powers, speed, wheels and torque against the earned points.