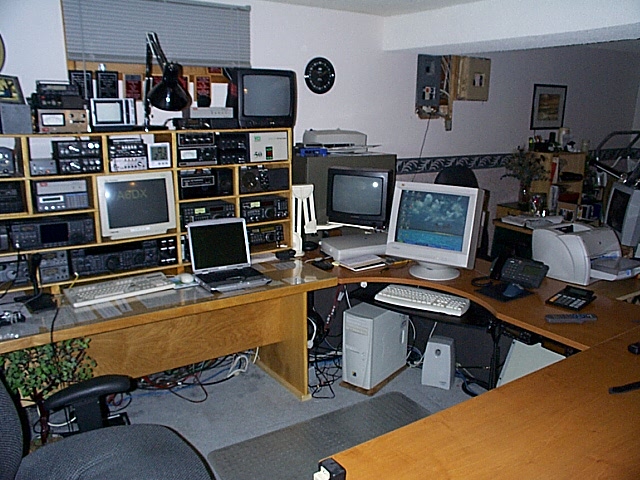 According to the details, PTA carried out a raid with FIA Cyber Crime team on November 26, 2013 at a Franchisee located at GT Road Hassan Abdal involved in grey traffic. PTA Zonal office Rawalpindi launched a complaint with FIA Cyber Crime Circle, Islamabad to carry out the necessary investigation against recharging of SIMs which were used in grey traffic setups operational in Lahore.

Four persons including the owner of Franchisee were arrested. The SIMs and computers were seized for further investigation. During investigations, detainees disclosed two suspected premises in Lahore where illegal gateways were installed for termination of international calls. On this information the two successful raids were carried out at Lahore resulting in confiscation of 27 gateways. According to initial estimates these set ups were terminating 2.4 million minutes per month illegally.

This action is expected to save substantial amount which was otherwise lost due to operation of illegal activity. It may be noted that PTA has launched a campaign against grey traffickers. PTA monitors the illegal activities on twenty four hours basis and adopts different procedures and processes to apprehend the culprits and to prevent losses to the national exchequer being caused by illegal telecom business.