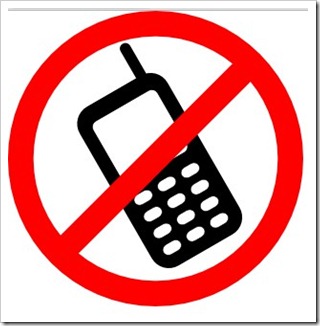 Mobile phone services has been restore in Sindh and Punjab

Mobile phone services were down for almost 15 hours.

Cellular services in Khyber-Pakhtunkhwa (K-P) are yet to be restored.

This security measure was taken to prevent any terrorist activities during Ashura.

Cellular services have also been suspended partly in Islamabad.

On Thursday, many people reported that they were not getting any cellular network service on their handsets.

On Thursday morning, as dawn broke, people reported that they were not getting any cellular network service on their handsets.

To bolster security in the province, army have been deployed in Karachi on Muharram 9 and 10 on Sindh government’s request and they will be deployed in other parts of Sindh if need be, the Rangers spokesperson had announced.

Section 144 is already imposed in the city as the display of weapons is prohibited.

Earlier, Sindh government had imposed ban on pillion riding for Muharram 9 and 10.

Mobile phone services have also been suspended throughout Peshawar and Rawalpindi, and in many areas of Lahore and Dera Ismail Khan on Muharram 9.

In Punjab, police had earlier requested to mull the mobile phone services on Muharram 9 and 10.

Mobile jammers would be used to monitor the mourning processions on Muharram 8, Punjab police had previously said.

Moreover, pillion riding is banned throughout the country while in Dera Ismail Khan riding motorcycles is completely banned.