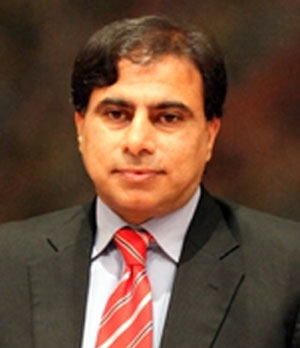 Mr Kamran Ali member Legal in Ministry of IT and Telecom has resigned from PTCL Board of Directors. He submitted his resignation after unsuccessful tries to get the post in telecom authority as member enforcement and compliance. He’s very much successful candidate and it is confirmed reports that the selection board made recommendation in his favour but powerful element in telecom authority approached the concern authorities against his recommendation and blamed that he is right hand of ex chairman authority Farooq Awan. He is the man who played important to create international calling house system. The Ministry of IT and Telecom and private sector didn’t believe in these blames. Kamran Ali resigned after frustration and becoming disheartened. He may also resign from the post of legal member before his completed tenure.

An other source confirmed that High level inquiry open to probe that how the recommendation change. Detail are not available but source inform TelecoAlert that question raised by high office that on what ground Mr Kamran Ali recommendation not consider by competent authority.