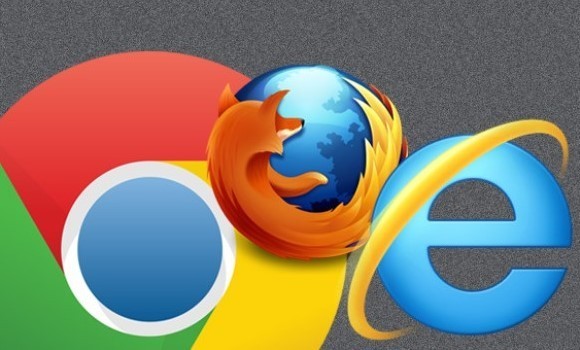 Mozilla’s Firefox browser has lost more than 11 percent of its user share in the last two months, giving Google’s Chrome another shot at replacing it as the world’s No. 2 browser, according to new data.

Statistics from Web measurement company Net Applications illustrated a rapid decline in Firefox and a corresponding upswing in Chrome during June and July.

At the end of July, Firefox owned a 18.3 percent share of all desktop browsers, down 2.3 percentage points in just two months, a decline of about 11 percent. Meanwhile, Chrome’s user share stood at 17.8 percent, up 2 points since May and its highest mark since October 2012.

The half-percentage-point gap between Firefox and Chrome was the smallest since May 2012, when it appeared certain that the latter would overtake Firefox to become the No. 2 browser behind Microsoft’s Internet Explorer.

In fact, Net Applications for a few hours in early June 2012 reported Chrome ahead of Firefox, but retracted the claim after revised numbers showed Chrome trailed Firefox by just one-tenth of a percentage point.

That was Chrome’s moment in the spotlight: Starting in June 2012, Google’s browser began shedding share, falling to a low of 15.7 percent in May 2013. Firefox fared slightly better, but has also lost share in the last 12 months.

Most of the losses posted by Firefox and Chrome have gone to a resurgent Internet Explorer (IE). In the past year, IE has climbed 2.7 points to a 56.6 percent share, an impressive 4.7 points above its all-time low in December 2011.

Analysts have credited IE’s comeback to IE9 and IE10, the popular 2011 and 2012 editions, and the widespread adoption of Windows 7, which can run both those browsers.

If Firefox and Chrome continue the trends they’ve set in the last 90 days, Chrome will bypass Firefox this month; the longer-range 12-month trend would delay that until April 2014.