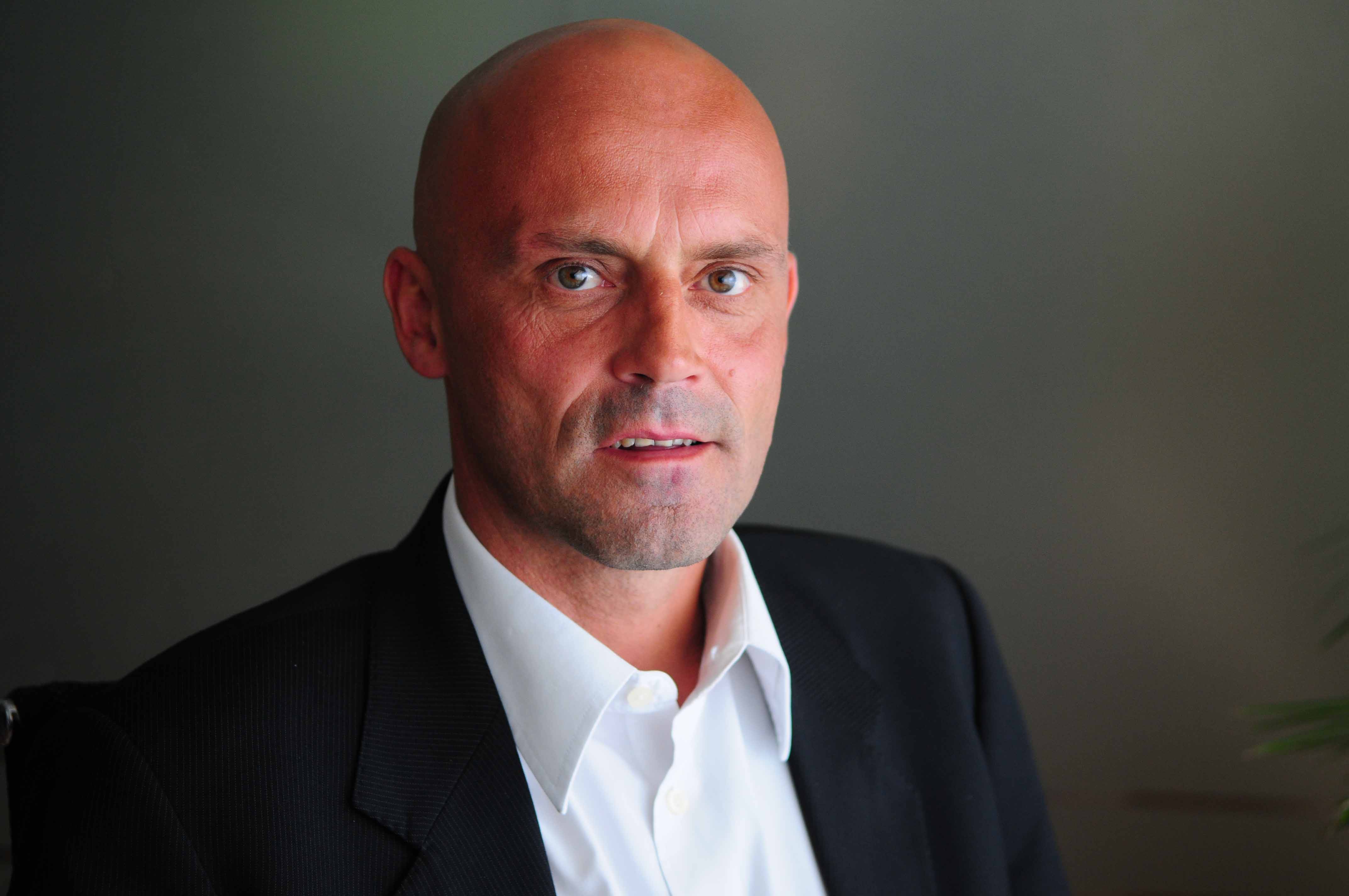 Mobile Service Providers “are not money-making machines.” CEO of Telenor

By: admin
In: Telecom
Tagged: 19.5% federal excise duty, 5% more withholding tax on cellular, auction for 3G spectrum
With: 0 Comments
ISLAMABAD (MEDIA)Amid a tightening regulatory regime and an increase in taxes, the chief of the second-largest cellular services company in Pakistan has said his group will reconsider its decision to participate in the auction for 3G spectrum licences and for investing in the country in the future.

A seemingly disturbed Lars Chirstian Luel, the CEO of Telenor, told media  that mobile service providers “are not money-making machines.” He was speaking in context of the government’s decision to impose 5% more withholding tax on cellular services, “confiscation of the Universal Services Fund (USF)”, and the government’s decision to increase estimated collection from the auction of 3G spectrums to $1.2 billion from $800 million.

“I understand that the tax base has to increase, but we would rather see an expanded tax base rather than the greatening burdening of industry and individuals who are already taxed,” he said.

In the budget for this fiscal year, the federal government has increased the withholding tax rate from 10% to 15%. This is in addition to the 19.5% federal excise duty that customers pay.

Taxes in Pakistan are already three times higher than in neighbouring countries like India. “We think it is reckless to impose these taxes on the common man in the street, while those who have the ability to pay are not taxed,” Luel complained. He feared that the move will pressure the company’s revenues, as customers’ ability to spend has more or less reached its limit.

On the government’s hope that it will receive a minimum $1.2 billion from the 3G auction, Luel said that he did not see that amount realised when so much is taken in taxes from cellular companies. He said the 50% increase in price expectations for the 3G licence was wishful thinking.

“The value of the 3G licence is decreasing as more taxes and regulations are imposed,” he added. He also noted that Telenor has pulled out from bidding in other countries due to the high price of the auction.

He said he has made it clear to both the information technology minister and the minster for finance that the new government either has to take away some new regulatory requirements or reduce taxes, as both measures combined have made new investment less and less attractive.

“It seems that in every meeting we attend (with the Ministry of Information Technology), we come out worse off,” he said.

Leul also complained that the new government had “taken” the USF away from the telecom industry, in contravention to the Telecom Act. The industry is paying 1.5% of its yearly revenues in USF, which is supposed to be use to build infrastructure in remote areas, he pointed out. “Taking our money is a sign that regulatory regimes in Pakistan are becoming less predictable and also shows how the industry is treated.” He said the industry has proposed that the government now reduce tax rates in return for using the industry’s funds.

Leul also spoke at length regarding the regulations that companies want withdrawn, especially those that are hurting the telecom business. “Regulations like issuing only five SIM cards against one Computerized National Identity Card has limited the prospects for business expansion,” he added. “If we start limiting the number of SIM cards that can be issued, it will weaken my business case for 3G,” he added.

He further said that banning late night packages was an area in which the government should not interfere, as doing so would be in violation of human rights. He also remarked that the suspension of services due to terrorism threats was also causing huge revenue losses.

2013-07-07
Previous Post: Warid Telecom has taken a lead in introducing the first Ramadan promotion.
Next Post: Negated all the reports in press quoting the CEO Telenor Pakistan.