The auction of 3G Spectrum technology would increase the broadband connectivity .PM 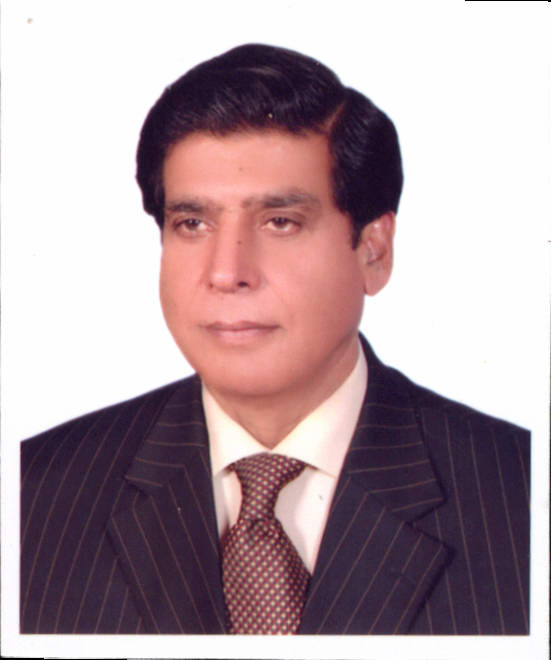 The Prime Minister said that the auction of 3G Spectrum technology would increase the broadband connectivity in the country.

While encouraging Etisalat representatives to participate in the bidding process, the Prime Minister said, “We are very keen to see Etisalat participating in the auction of 3G License Spectrum.” The Prime Minister pointed out that the government had recently formed an oversight committee comprising people with impeccable integrity and repute to ensure transparency and fairness in the auction process.

Etisalat Chief Executive Officer, Mr Abdul Karim Ahmad Julfar, said that Etisalaat was a leading telecom operator globally and had a potential to invest considerably in the Telecom sector ofPakistan. He further said that he saw Pakistan as a huge market.

Etisalat, the CEO said, would like to improve the quality of broadband in Pakistan and informed the Prime Minister that his company intends to enhance its operations in the country.

The Prime Minister pointed out that there were some pending issues regarding sale of PTCL to Etisalaat. He suggested that Etisalaat nominate a team which should sit with the representatives of the government of Pakistan to resolve issues within a specified time frame so that we can move forward.

The Prime Minister assured the Chief Executive Officer of Etisalaat that government of Pakistan as part of its policy to encourage foreign investment shall extend all possible assistance to Etisalat.

The CEO of Etisalaat said that the expansion of broadband was a key to development in the country and his company would be ready to invest in the telecom sector so that Pakistan could benefit in the process.

Those who attended the meeting included Mr. Qamar Zaman Kaira, Minister for Information and Broadcasting, Mr Salim Mandviwala, MoS & Chairman Board of Investment and other senior officials of the government.