Accountability court has issued a non bail-able warrant against the management of Callmate Telipse Company. The director of the company Hassan Jameel Ansari has been sent to jail on judicial remand. According to notification issued by Naib  it was revealed during an investigation into the company that it was involved in fraudulent practices against the general masses and has made considerable losses to national revenue . Since 2003 till 2008, this company has resulted in 6 billion rupees fraud against both government and general masses. The government institutions that were affected by this fraud where KSE, PTA and PTCL. With that concluding this investigation, a reference was submitted to the accountability courts against the management of this company on which the court issued non bail-able warrants against them. This is when the director of the company, Hassan Jameel Ansari, who was arrested was sent to the jail for judiciary remand. 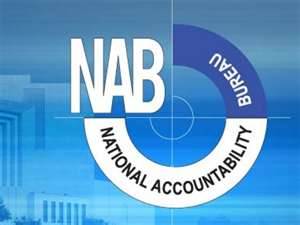 Post Views: 5
2012-06-01
Previous Post: Federal Board of Revenue freez banks accounts of Pakistan Telecom Authority
Next Post: Due to uniform GST the earlier GST of 19.5% on cellular services/ mobile phone calls has been reduced to 16%.