Bharti Airtel’s long-mooted deal to acquire Indian 4G spectrum from Qualcomm could be wrapped up within two weeks, according to sources at Bloomberg.

It is suggested that the Indian market leader will pay INR50 billion (US$928 million) for the Indian firm set up by Qualcomm and its local partners two years ago to buy 4G Broadband Wireless Access (BWA) licences.

“Qualcomm as the major partner will take all decisions with respect to bringing in any operator partners,” Tulip Telecom Chairman Hardeep Singh Bedi told Bloomberg.

Qualcomm paid more than US$1 billion in 2010 for 20MHz of TDD BWA spectrum in the 2.3GHz band covering the key circles of Delhi, Mumbai, Haryana and Kerala. Bharti already owns BWA spectrum in four other circles and became the country’s first commercial 4G operator in April, launching services utilising TD-LTE technology in Kolkata.

A deal between Bharti and Qualcomm is thought to have been on the table for at least a year, but has been delayed due to problems with Qualcomm receiving the airwaves – an issue now thought to be resolved.

The US firm has consistently said it plans to exit the market once the venture is up and running. 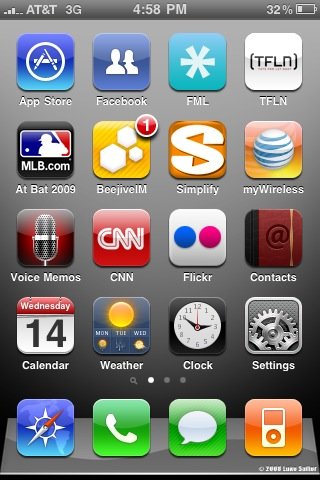