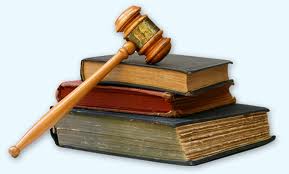 In a setback to the telcos and the former telecom minister A Raja, the Supreme Court on Wednesday dismissed all the petitions seeking a review of the cancellation of 122 2G licence.

The court, however, decided to hear in open court on April 13 the government’s review petition seeking a review of its verdict cancelling 122 licences for the 2G spectrum.

The Supreme Court on February 2 had cancelled all the 122 spectrum licences allotted in 2008 during the tenure of the former telecom minietr A Raja. The process of allotment which was on the basis of FCFS policy was believed to be rigged.

A special bench of Justice GS Singhvi and Justice KS Radhakrishnan said the review petition would be listed for an open court hearing on April 13 at 3.45 pm. However, the government”s petition seeking a review of the SC’s verdict on sanction for prosecution and expunging of remarks against the Prime Minister’s Office (PMO) officials was dismissed.

Dismissing  A Raja’s petition ion the court said “The apprehension expressed by the applicant that the observations contained in various paragraphs of the judgment will prejudicially affect his cause is not well-founded,”  Raja in his petition had expressed apprehensions that the apex court had virtually indicted him for the alleged scam.