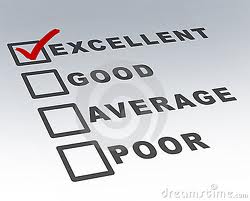 By: admin
In: Broadband / Internet
With: 37 Comments 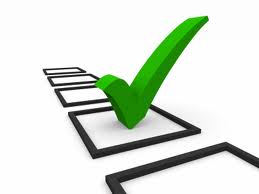 Released last week, the PTA survey places PTCL in category A (more than 95%) at Lahore, Rawalpindi, Peshawar and Quetta, and in category B (more than 80%) at Karachi for the 1Mbps wire-line broadband service.

The survey was carried out in Lahore, Karachi, Peshawar, Quetta, Rawalpindi/Islamabad and Muzaffarabad for categories of 512Kbps and 1Mbps in both wire-line and wireless broadband services offered by different operators. The survey measures operators’ overall performance based on PTA’s key performance indicators (KPIs), including service availability, download and upload bandwidth speed, round-trip time, and service retain-ability.

“Pakistan is the world’s 4th fastest growing broadband market, and PTCL is the country’s single largest broadband service provider with 95% market share,” said Senior Executive Vice President, Naveed Saeed. “In line with the Government’s vision for Broadband growth in Pakistan, we are leading the country’s broadband revolution from the front by making this technology affordable through lowered entry barriers; by geographically bringing the service within the reach of a common user across the country; and by continuous improvements in customer care.”

The PTA terms Broadband as “a significant economic stimulus for any country”, and PTCL DSL is spearheading its exponential growth in Pakistan with a footprint in over 1,100 cities and towns. PTCL is the world’s first operator to introduce “UltraNet” using VDSL2 bonding technology with speeds up to 50mbps on a copper network; and it has deployed the Fiber to the Home (FTTH) technology.

“PTCL is one of the most progressive data connectivity providers of the world and Broadband is now a driver for Pakistan’s national GDP,” said Mr. Saeed. “We have a responsibility to develop Pakistan’s technology and data network for establishing the echo system conducive for our country’s economic growth and social uplift, and PTCL is fully primed to facilitate that.”