Akamai might not be a household name but between 15 to 30 percent of the world’s Web traffic is carried on the Cambridge, Massachusetts-based company’sinternet platform at any given time. Using data gathered by softwareconstantly monitoring internet conditions via the company’s nearly 100,000 servers deployed in 72 countries and spanning most of the networks within the internet, Akamai creates its quarterly State of the internet report. The report provides some interesting facts and figures, such as regions with the slowest and fastest connection speeds, broadband adoption rates and the origins of attack traffic. 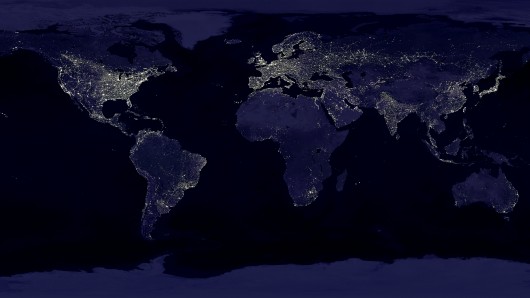 As in last year’s report, the top ten countries accounted for nearly 70 percent of the more than 584 million unique IP addresses connecting to the Akamai internet platform. Once again, the U.S. is way out in front with just over 142.6 million unique IP addresses, followed by China with just over 73.5 million and Japan with 41.2 million. Germany, France, South Korea, the U.K., Brazil, Italy and Spain round out the top ten, with Italy making its entry this quarter at the expense of Canada. 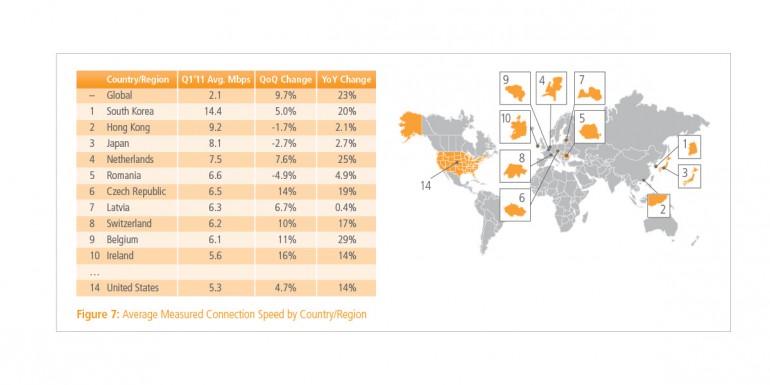