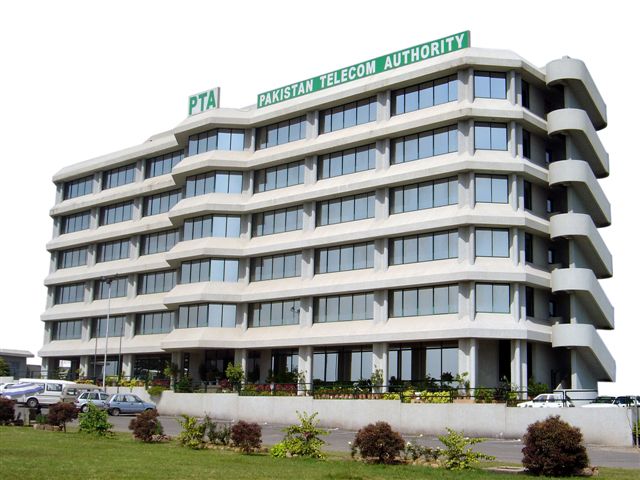 By: admin
In: Telecom
With: 0 Comments
ISLAMABAD: Following in the footsteps of rulers who have repeatedly violated the apex court’s rulings and orders, the Pakistan Telecommunication Authority (PTA) has responded in an extremely casual way to the Supreme Court’s notice on a complaint about the objectionable material freely accessible in Pakistan to the Internet users.
While the Internet users in Pakistan have easy and unchecked access to thousands of porn sites, the PTA in its response to the Supreme Court Human Rights Cell’s letter gives the impression as if the situation is altogether different and quite satisfactory.The authority, instead, has sought from the complainant the list of objectionable websites that need to be blocked, as if it has no knowledge of such websites. Interestingly, the same PTA, when earlier approached by the same complainant before he wrote to the Chief Justice of Pakistan, did not give any satisfactory response to the complainant. 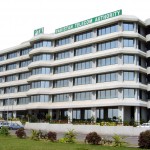 The PTA, in its response to the complainant and to the Supreme Court, has said that it is aware of its responsibilities in controlling the spread of adult material on the Internet. It added that the PTA, as the telecom sector regulator, has been directing the country’s internet service providers to block several hundreds of websites showing offensive and anti-Islamic material and in this regard the PTA is committed to achieving the desired objectives. Pretending as if things are in control, the PTA asks the complainant to provide addresses of the selected sites that need to be blocked.

“If there is any specific website that you wish to bring into the knowledge of PTA, it is requested that PTA may be informed of the same accordingly for further necessary action at our end,” PTA’s Director General (Law & Regulations) wrote to the 15-year-old complainant from Karachi on July 8, 2011.

The PTA letter adds: “Reference Supreme Court of Pakistan order June 22, 2011, HRC No. 16138-S/2011 on the application of Ghazi Muhammad Abdullah. Ministry of Information Technology (IT & Telecom Division), Government of Pakistan, vide notification No. 5-1/2005-DFU dated 29th August, 2006, and F No. 5-1/2005-DFU dated October 7, 2010, has also constituted a Sub-Committee of the Inter-Ministerial Committee which has been given the specific mandate to evaluate/examine all such requests for blocking of offensive and objectionable/obnoxious websites (URLs) forwarded by agencies, Ministries, or individuals and the Sub-Committee sends its recommendations to Ministry of Information Technology for issuance of necessary directives after scrutiny for filtrating/blocking by PTA accordingly. Thus a formal mechanism has been put in place to ensure blocking of all such un-Islamic content over the Internet.”

Ghazi Muhammad Abdullah, a 15-year-old 9th grader, had written to the Chief Justice to take notice of the objectionable material being aired on the media in the garb of entertainment and the pornographic material accessible on the Internet. He approached the CJ after the PTA and the Ministry of Information Technology refused to address his concerns in this regard.

The student requested the CJP that the relevant authorities be directed to block all pornographic websites as was being done in various Arab states. “It is our individual and collective responsibility to remove un-Islamic trends from our society. It is possible to block such contents on the Internet. First, I contacted the PTA to get such websites blocked but they referred me to the IT ministry. Then I contacted the ministry but they gave me no response. Now, I am contacting you with the request that such sites should be blocked immediately.”

2011-07-17
Previous Post: India, Pakistan and Indonesia have improved Telecom Regulatory Environments since 2008,
Next Post: PTCL privatization was not fair