The Competition Commission of Pakistan (CCP) has held that Pakistan Flour Mills Association violated Section 4 of the Competition Act, 2010 by fixing the price of Wheat Flour, providing a platform to share commercially sensitive information and fixing the quantities of production of wheat flour. Accordingly, a maximum penalty of PKR 75 Million was imposed on PFMA.

CCP took notice of various news items suggesting an unusual price hike in the prices of ‘wheat flour’ or ‘wheat atta’ across Pakistan and carried out dawn raid of PFMA premises. The enquiry in the matter concluded that PFMA is providing a platform to its members for settling of prices of wheat flour to avoid any form of competition which is in violation of Section 4 of the Act. After hearing the parties, the CCP’s bench comprising of the Chairperson Ms. Vadiyya Khalil and Members Dr. Muhammad Saleem and Dr. Shahzad Ansar passed the order.

In its Order, CCP observed that under Article 38 of the Constitution the State is responsible to ensure the provisions of food and basic necessities at fair prices along with other social and economic benefits to its citizens. Accordingly, Provincial Food Departments set a maximum cap of the Wheat Flour Price under the Foodstuffs (Control) Act, 1958; as wheat is Pakistan’s dietary staple and used by consumers belonging to all socio-economic groups. Wheat flour currently contributes 72 percent of Pakistan’s daily caloric intake with per capita wheat consumption of around 124 kg per year, one of the highest in the world.

CCP observed that having a maximum cap in the essential food item benefits the consumer to bargain for a lower price and prevents retailers from overcharging consumers. This also enables retailers to discount the product in order to increase their sales. PFMA in complete derogation of the aforesaid objective, deliberately fixed the rates of wheat flour by conducting meetings and discussing the prices as well as the quantities to be produced and supplied by Flour Mills in violation of Section 4 of the Competition Act.

In its Order, CCP further observed that fixing of prices by competitors; is one of the most egregious and serious violations of Competition Law; infact it disturbs the central nervous system of the economy, hence cannot be tolerated at all.

While disposing off the matter CCP, with reference to the role of associations, observed that rule of thumb is not to allow discussion, deliberations or sharing of sensitive commercial information that may allow members, who are competitors, to co-ordinate business policy. Further, it is not the role of association to ensure that each and every member of the association has a profitable business.

CCP also observed that discussion, deliberation and decisions regarding purely business concerns like current and future pricing, production and marketing are anti-competitive and should be avoided at all costs by the associations. Associations have a responsibility to ensure that their forum is not used as a platform for collusive activities.

Given the seriousness of the violation as discussed above and the importance of wheat flour in our daily life and the continued practice of price fixing since 2009; a maximum fine of Rs. 75 Million was imposed on PFMA.

CCP is mandated under the Competition Act to ensure free competition in all spheres of commercial and economic activity, to enhance economic efficiency and to protect consumers from anti-competitive practices including prohibited agreements. 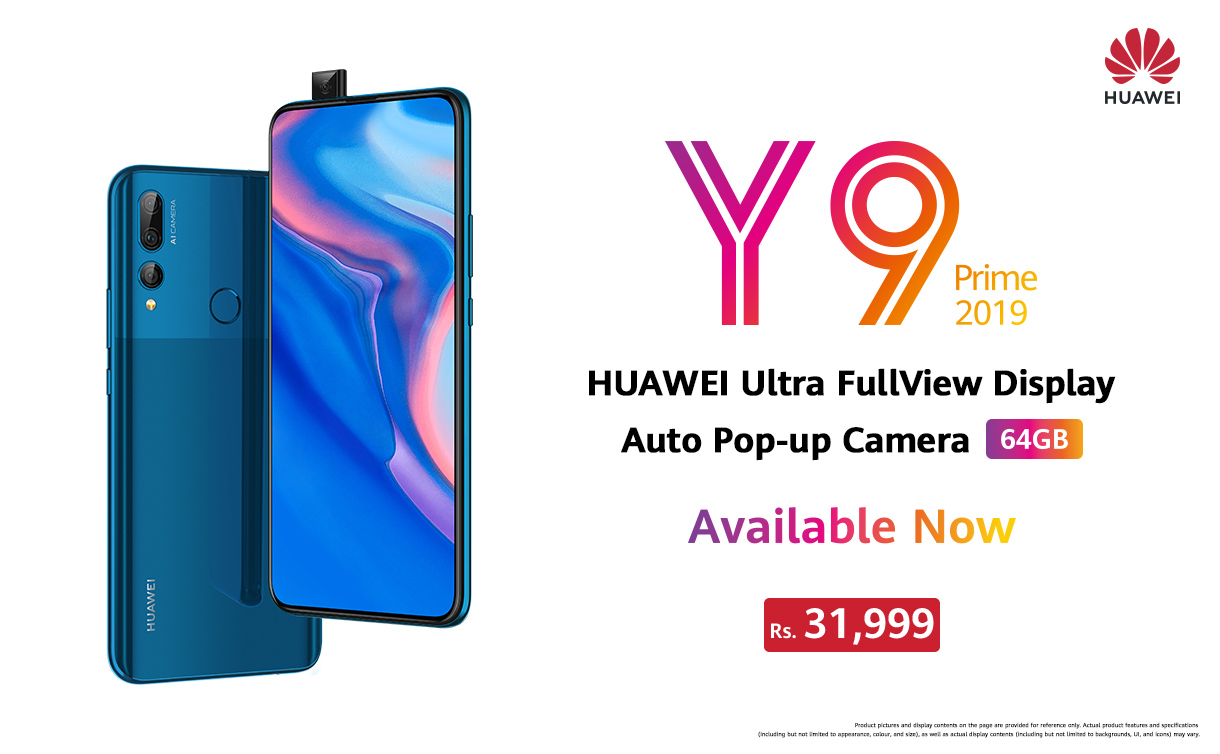 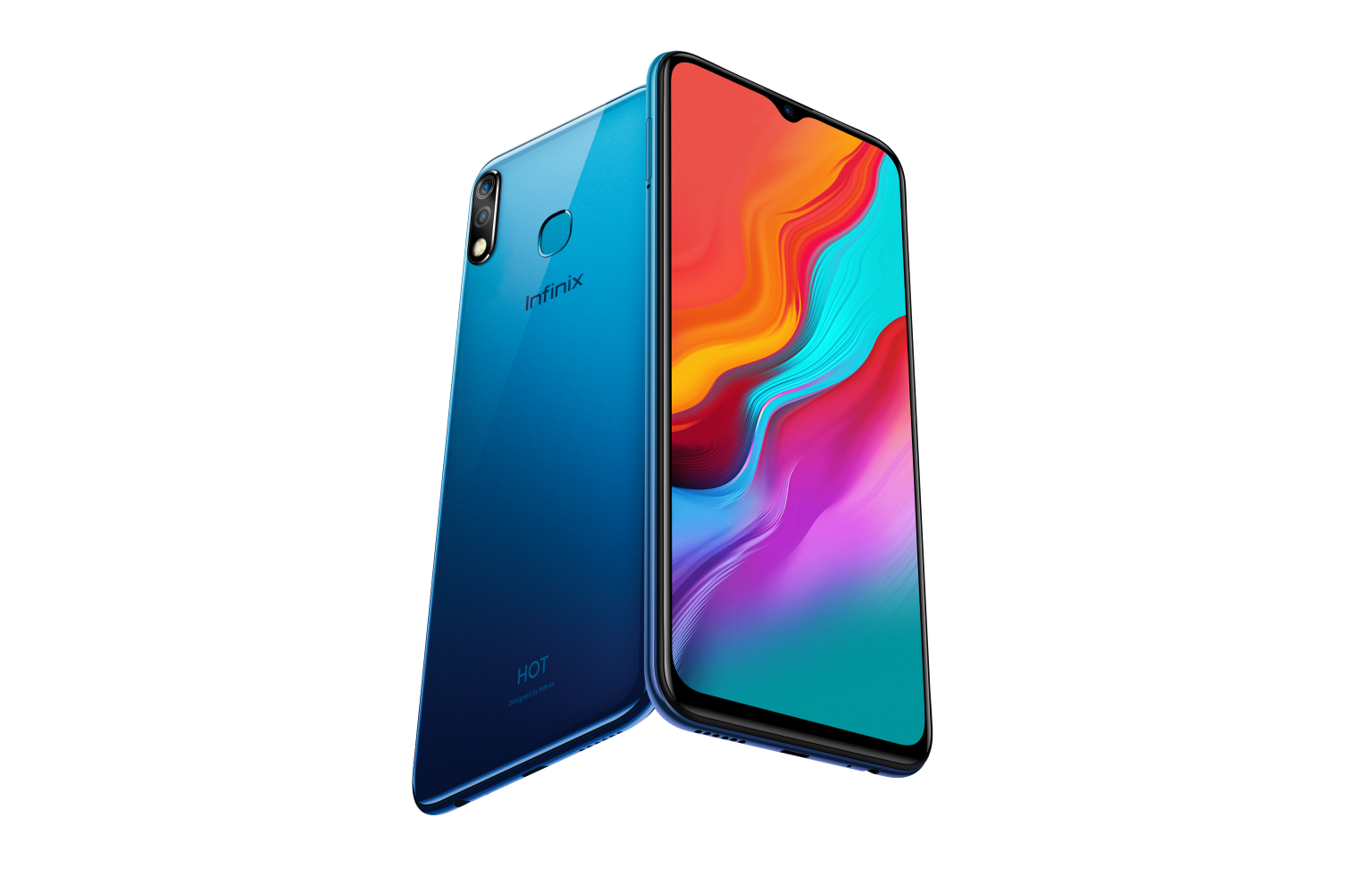 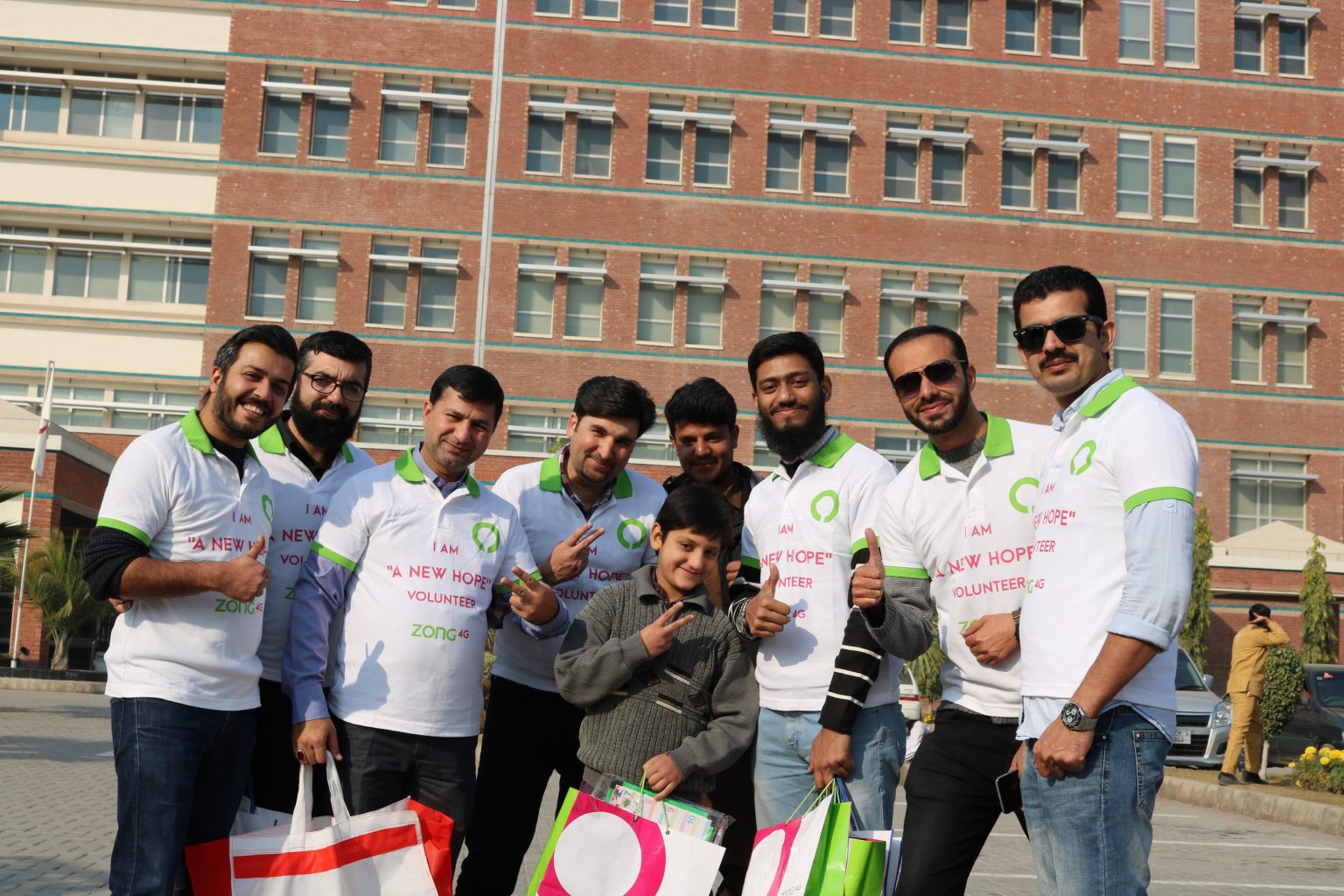 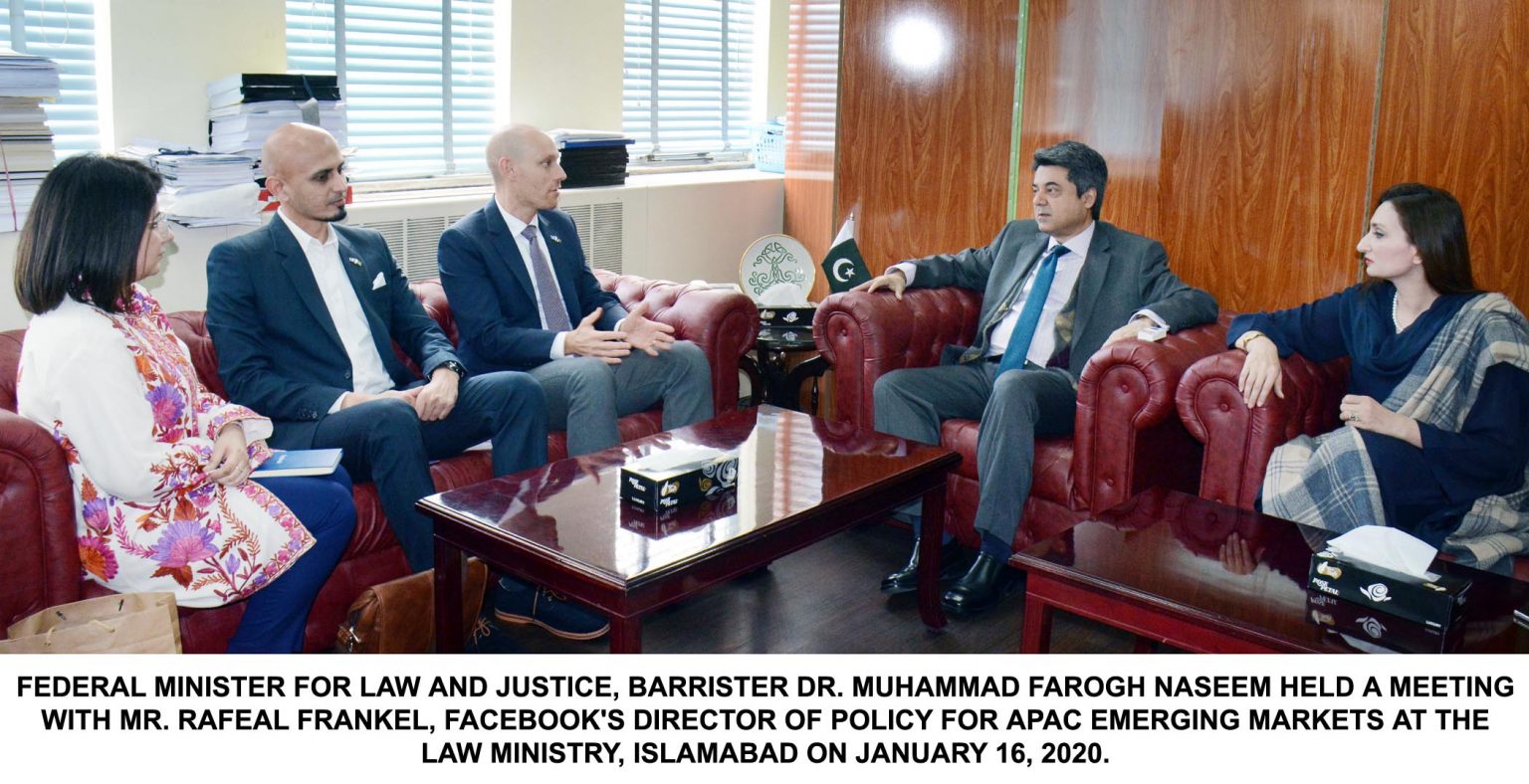 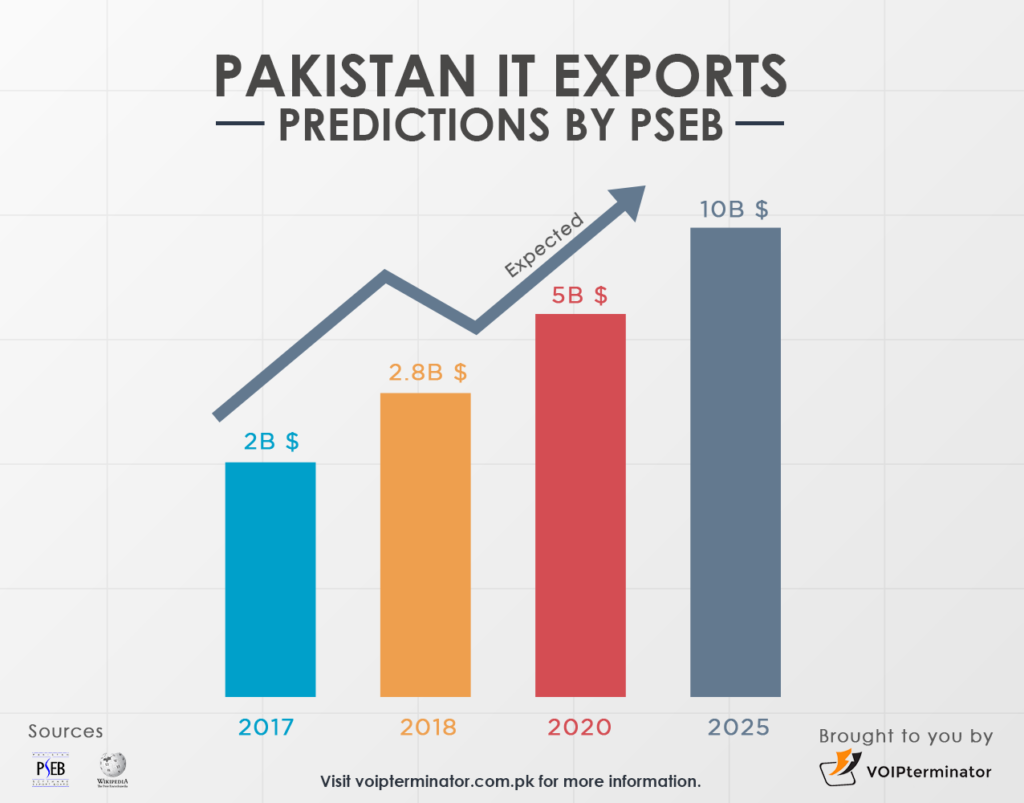 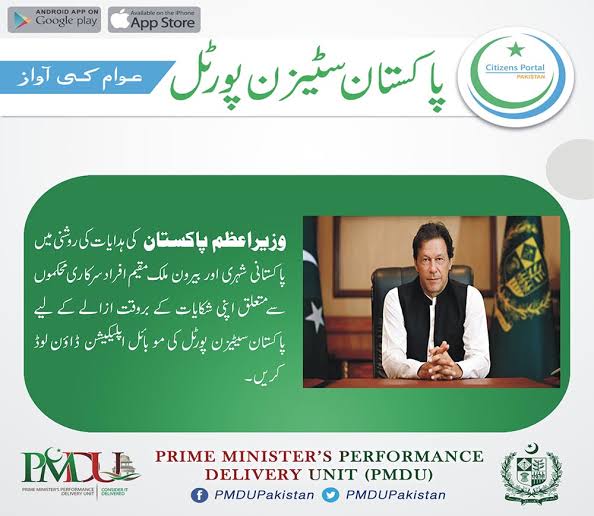