Espoo, Finland – Nokia today announced that its public safety artificial intelligence (AI) prototype has won first place in a prestigious app challenge held by AFCEA International’s Emerging Professionals in Intelligence Committee (EPIC). It was Nokia’s first year participating in the event, which invites organizations and companies to develop a software solution to a problem confronted by governments and public safety organizations around the world. In just six weeks, teams create applications that analyze open-source data sets to identify anomalies such as natural disasters, social unrest, cyber attacks and disease patterns.

Ray Cross, Vice President for Intelligence, AFCEA International, said: “The AFCEA EPIC app challenge brings out so much talent and innovation; it is always an inspiration to see what the teams can achieve in such a short time. The teams’ efforts honor the spirit of collaboration championed by AFCEA and AFCEA Intelligence. Nokia’s team demonstrated the breadth and depth of their organization’s capabilities by producing an app that holds great promise for situational awareness and human massing intelligence — both critical capabilities for governments in the future.”

Mike Calabrese, Senior Vice President, Americas, Nokia Enterprise, said: “It is such an honor to receive this recognition from AFCEA International and EPIC. Along with our developments and growth in key technology trends like 5G, the 6th Sense mobile app demonstrates our ability to innovate quickly and develop robust applications to drastically improve an organization’s ability to better understand the context and scale of anomalous gatherings. We look forward to presenting innovations of this caliber to our government customers worldwide.”

Mikko Jarva, Advanced Technology Group leader, Nokia Network Software, said: “We’re proud that in a matter of weeks our development team put together a working prototype and a clear and precise demonstration of its initial capabilities. The creation of this app shows how Nokia can apply its deep understanding in machine learning, AI, wireless communications, automation, orchestration and drones — and the linkages between these technologies —  to bring innovation to governments.” 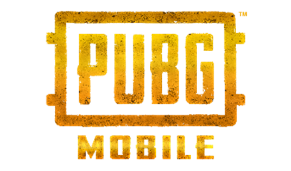 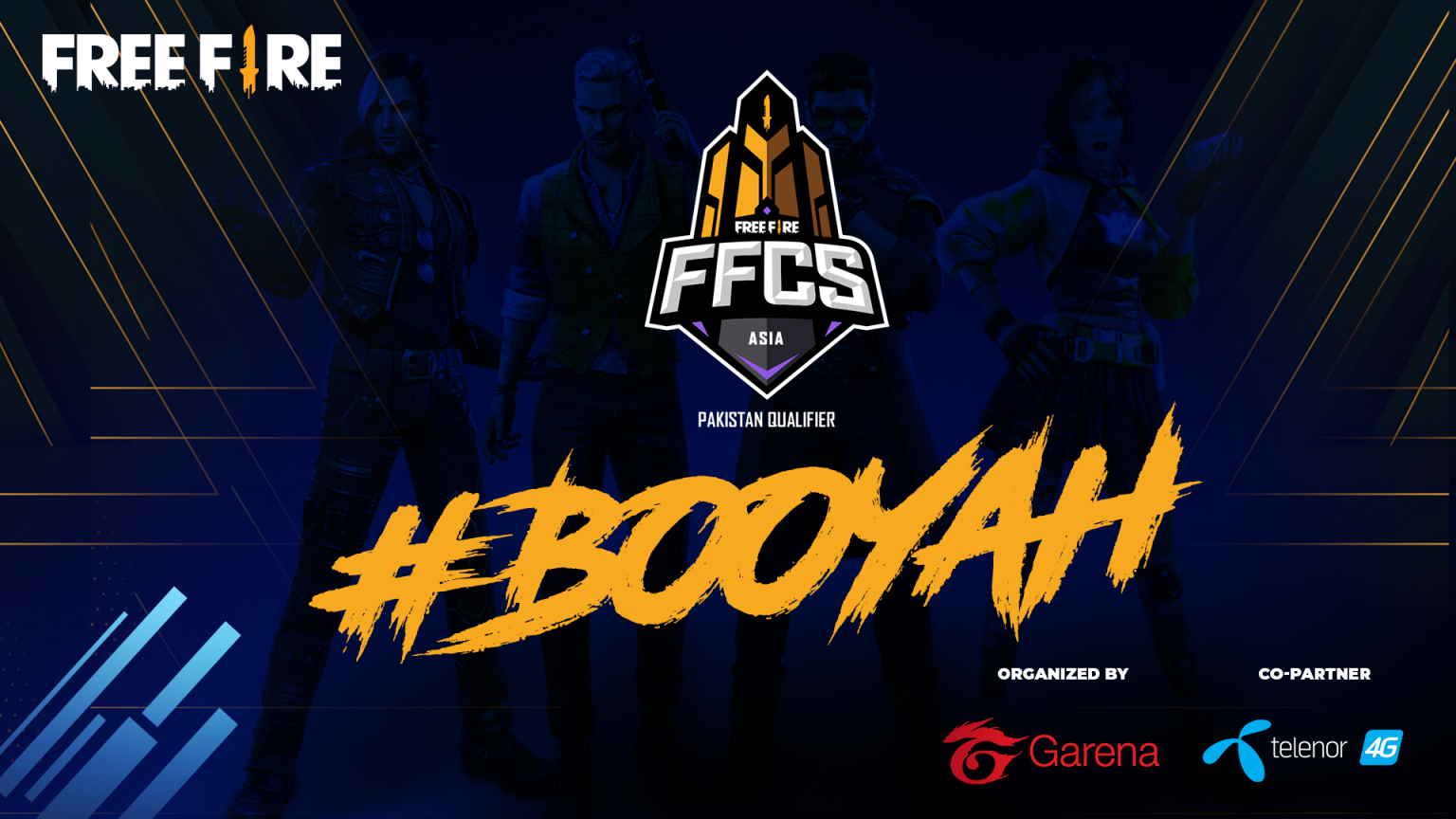 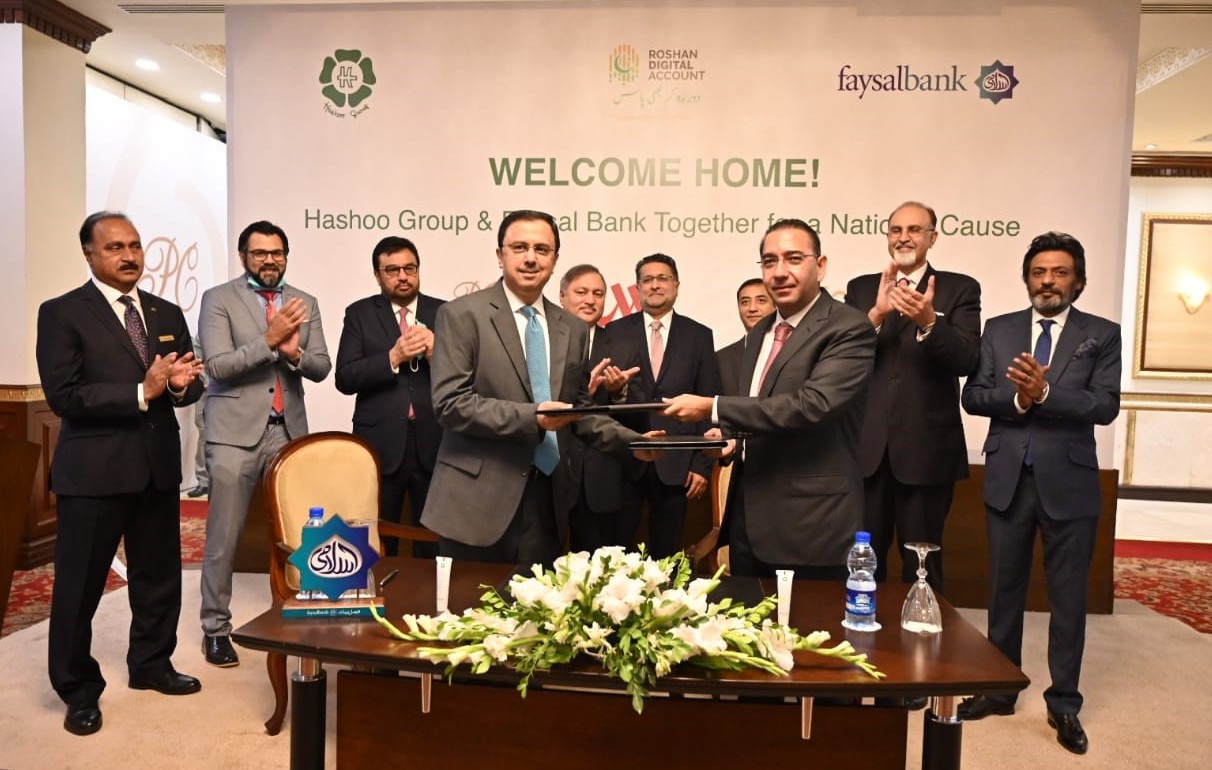