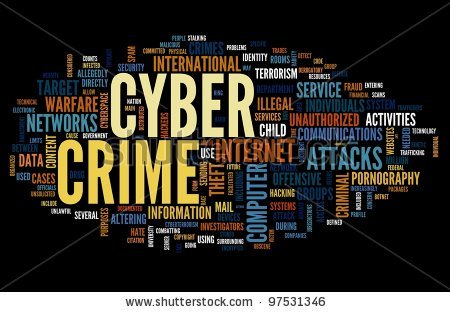 Top government advisers on Friday were divided over the final drafting of the controversial Prevention of Electronic Crimes Bill 2015 and deferred its passage for the time being.

In a meeting presided over by Captain (retd) Muhammad Safdar, the National Assembly’s Standing Committee on Information Technology discussed concerns of lawmakers and members of the civil society.

After hearing the civil society’s reservations on the cyber crime bill, Safdar disclosed that the bill would not be put forward for final approval, which came as a shock to party leaders.

Despite facing resistance from government advisers, Captain Safdar decided to defer the final approval of the bill in its current form.

“I cannot approve this bill in its current form as I have not heard suggestions for improvement to the bill,” Captain Safdar said.

According to Special Assistant to Prime Minister Khawaja Zaheer Ahmad, though the meeting was not a public hearing, it was ‘unique’.

Speaking to The Express Tribune, Zaheer said that today’s hearing was only a legislative process. He suggested that new members could meet with officials of the ministry of information technology to discuss the bill clause by clause and submit their recommendations.

Barrister Zafarullah Khan, an advisor to the prime minister, also commented that today’s meeting was a rare exercise.

The State Minister for Information Technology and Telecommunication Anusha Rehman said that the committee deliberated many times on the issue and discussed this legislation with members of the civil society as well, a claim that was refuted by the service providers and the members of the public.

Pakistan Peoples Party’s Shazia Mari said that including the ulema in the bill would not be appropriate since no concern was expressed previously by the ulema.

Members of the public spoke against the clauses in the bill and asked the government to omit certain clauses. A separate draft of the bill was also provided by PTI’s Amjad Ali Khan. Some were also against Pervez Musharraf’s legislation on the issue.