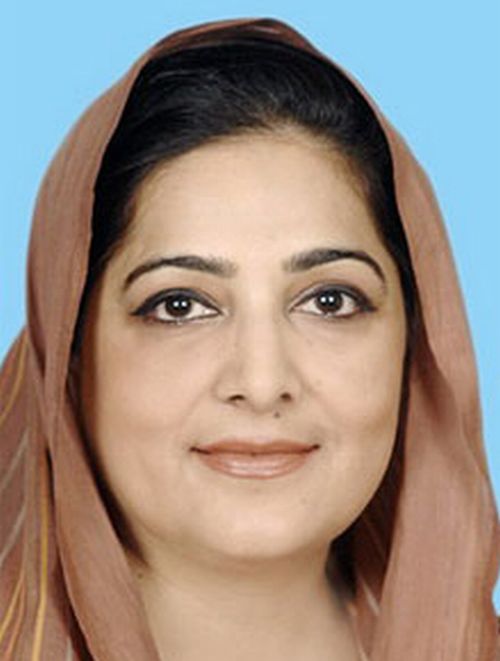 No room for corrupt elements in Moitt. Anusha

The Minister of State for IT Ms. Anusha Rahman reviewed the PSDP IT projects being administrated by Pakistan Computer Bureau (PCB)/Electronic Government Directorate (EGD) back in August this year (2013) and found certain gross irregularities in the execution of the projects and also showed serious reservations regarding the un-necessary delays in the IT projects implemented by both departments in the Federal Government. The Minister stated that in the past PCB & EGD focused on the procurement of hardware instead of development of software’s and directed that PCB & EGD may only continue the useful and productive IT Projects. The Minister further ordered complete internal audit of these projects in order to find out financial irregularities and administrative lapses.  The internal audit of the project has been completed.

In this regard, Secretary (IT) called a meeting today to review the internal audit report. In the meeting, he constituted an inquiry committee to further review the said internal audit report in order to fix the specific roles of each delinquent official/officer, who were attached with these projects by one way or the other and also come up with the recommendations so that the responsible individuals could be proceeded against, as per law.

The Minister of IT Ms. Anusha Rahman categorically stated that in the Ministry of IT there is no room for corrupt elements and those who carried out these malpractices would have to face the consequences.